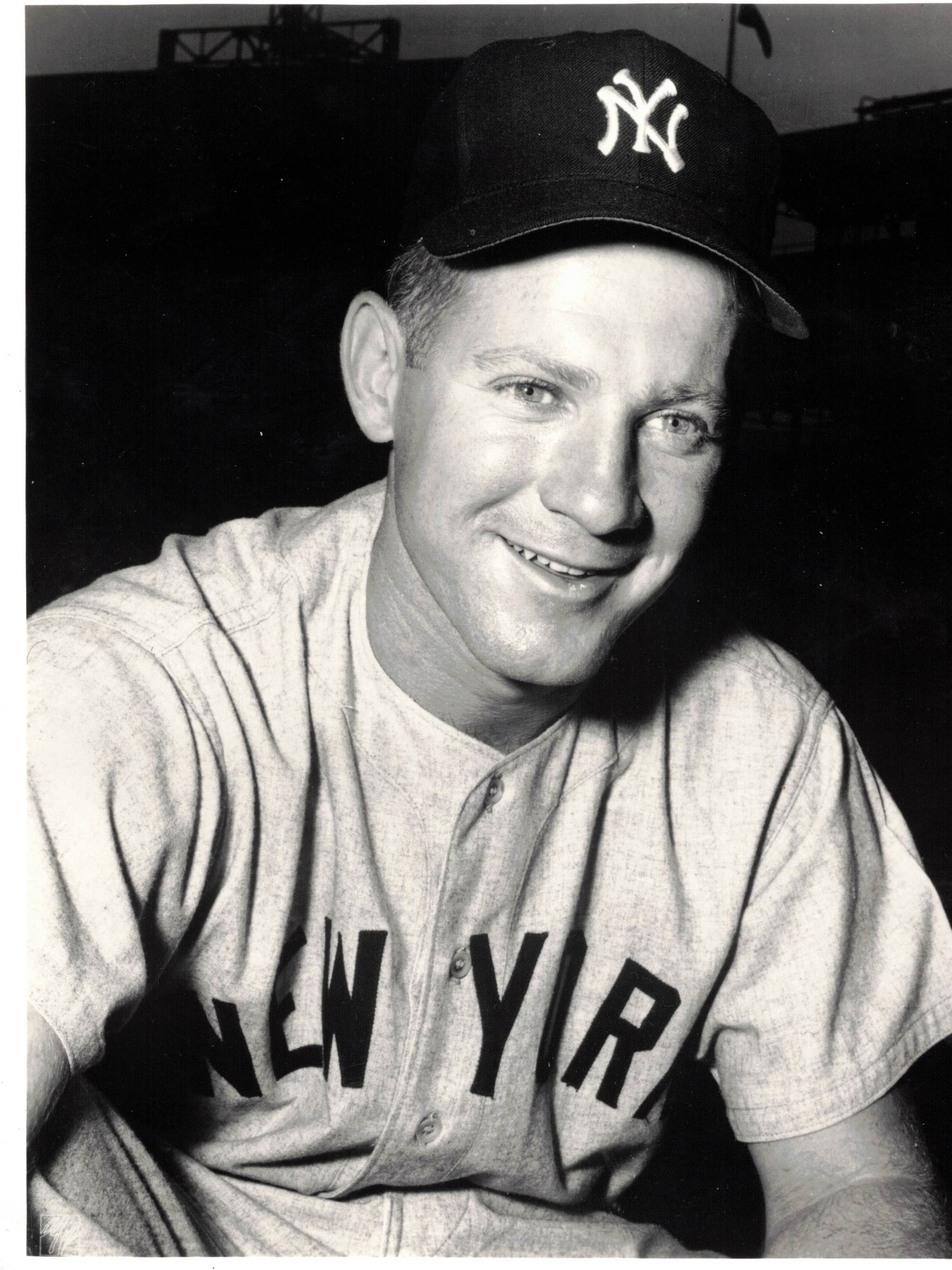 On Thursday, October 8, 2020, Edward Charles “Whitey” Ford, beloved husband, father, grandfather and great-grandfather, passed away peacefully in his home at the age of 91. Born on October 21, 1928 in New York City, Whitey spent his life and career in the New York area. He met his wife Joan as a teen on the streets of Astoria and went on to raise his family in nearby Great Neck. Whitey spent his entire career pitching for his hometown team, the New York Yankees, going on to become one of the greatest Yankees to ever wear the pinstripes. Mid-career, he proudly served in the United States Army for two years. In his post-baseball career, Whitey took great joy in spending time with his family. His thoughtfulness, generosity and fun-loving spirit left an enduring impact on all he met. He is lovingly survived by his wife, Joan, his daughter, Sally Ann, son-in-law Stephen, Son Eddie, daughter-in-law Cathi, eight grandchildren and six great-grandchildren. He was predeceased by his mother, Edith, father, Jim, and son, Thomas.

Share Your Memory of
Whitey
Upload Your Memory View All Memories
Be the first to upload a memory!
Share A Memory