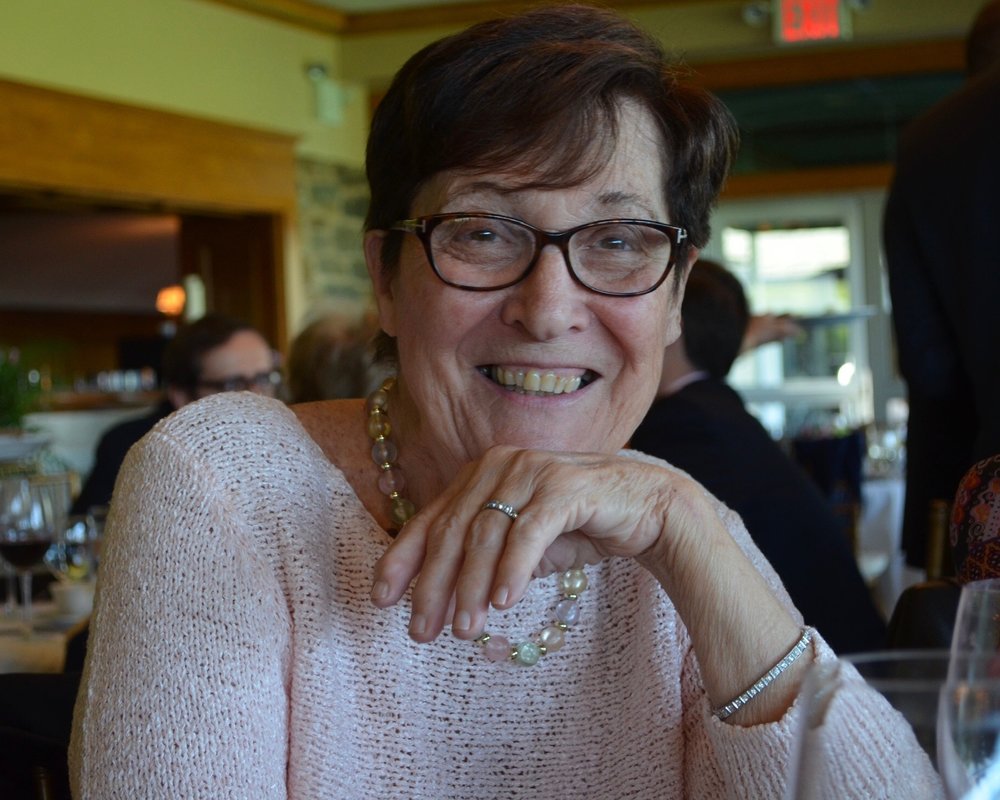 Marie Pisani Martone of Port Washington, NY passed away peacefully on August 8, 2020. Marie was the second child of Gaetano and Caterina Pisani, born in Brooklyn, NY on April 7, 1930. Marie is preceded in death by her loving husband Vincent Martone, and is survived by her three children, Patrick, Kathleen, and Jeffrey, four granddaughters Gina, Melissa, Alexandra and Marielle, seven great-granddaughters, Estella, Olivia, Audrey, Juliet, Cora, Sylvia and Charlie, as well as her sister Dorothy, brother Daniel, and many beloved nieces and nephews. Marie was an excellent student, and served as president of her school’s ARISTA, and graduated from Washington Irving High School. Marie and Vincent were married in 1950 moved from Brooklyn to Port Washington to raise their family. When her husband became ill, Marie took on the responsibly of running his small business before and after his death in 1989. Marie loved to cook and garden, and most importantly to be surrounded by her family. As her children grew, and she became a grandmother and great-grandmother, her home became a gathering place for all of those she loved—from summer pool parties to Sunday dinners and holiday celebrations. Well into her eighties, Marie was hosting family celebrations for the many people she loved. Her warmth, generosity and exuberance was felt by everyone she encountered, and she will be dearly missed. A small celebration of her life will be held on Tuesday, August 11, followed by a burial on Wednesday at Nassau Knolls cemetery. In lieu of flowers, donations can be made to the Alzheimer’s Foundation of America.

Share Your Memory of
Marie
Upload Your Memory View All Memories
Be the first to upload a memory!