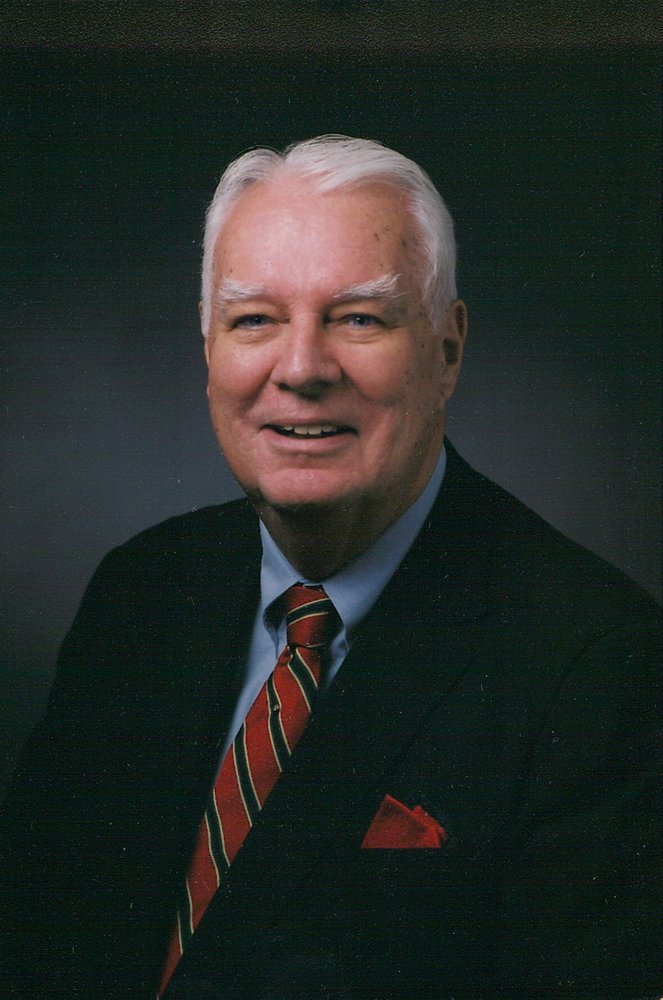 Beloved husband of the late Mary Jane McQuilling Mason. Loving and devoted father of Mary Anne (Paul) Famighetti, Randle G. Mason, Elizabeth (Robert) Hay, Louise Clare, and Christine (Peter) Smith. Cherished grandfather of Paul, Michael, Jane and Christopher Famighetti; Emily, Caroline and Elizabeth Smith; William and Patrick Clare; and Anne Hay. Great grandfather of Esme Famighetti and Dominick Kraus. The son of Ethel Bookhammer and William S. Mason, Bill was born and raised, along with his sister Phyllis, in Great Neck, New York. Both his parents were from the Lewes, Delaware area and he relished his visits and connections to Delaware and the extended clan there, initially as a boy to his grandfather’s farm, but throughout his life and to his dying day. He was very proud to have been an Eagle Scout in Great Neck. One of his cherished memories was a summer Scout trip he took in 1941. The trip, which toured the southwest and western U.S. including Mount Rushmore and Pike’s Peak, was both sponsored by, and chronicled in the local newspaper of Long Island, Newsday. He served proudly in the United States Army in the waning days of World War II as 2nd Lieutenant 1st Calvary Division stationed in the Pacific. After the Army, Bill attended Hamilton College and graduated from New York University, although Hamilton was where his true allegiance as an alumnus lay. He was proud to count two daughters, one son-in-law and a granddaughter as alumni kin. He married Jane in August, 1958. Together, they raised five children in Roslyn, New York where there were July 4th cookouts, Memorial Day picnics with competitive games, scotch pine Christmas trees and Sunday night family rib roast dinners too numerous to count. Bill relocated to Darien, Connecticut in his later years. Bill was a CPA and had a long and successful career in accounting, banking and finance spanning sixty-one years. He was a U.S. presidential appointee under Gerald Ford serving for two years as Chief Financial Officer of the Export-Import Bank of the United States. After his service there, he was Audit Partner for the banking area of what was then Touche Ross & Co., now Deloitte, a position he formally retired from in 1986. He also was part of several industry associations through out his career including the international arm of the Financial Executives Institute. In these last two capacities, he travelled widely with Jane across the world making friends and associates along the way. This was the heyday of their marriage, post the hard work of child rearing but before Jane’s Alzheimer’s diagnosis. In retirement, Bill served as a Director of Apple Bank and of HAB, the latter post for 24 years, electing to step away at the tender age of 90. Bill was an avid sailor and yachtsman, and loved the water. This was one of the greatest gifts he passed on to his children. He raced his MBO, Shields, and Sonar in Manhasset Bay competitively and loved to hear that first place gun. He relished cruising with family and friends on the Lady Jane I and II on Long Island Sound and to northeastern points from there. He later traded his sail boats for a Grady White which he happily puttered around in on the local Connecticut waters. He was a past member of Manhasset Bay Yacht Club, the New York Yacht Club and the Norwalk Yacht Club. It was a blow to lose his beloved Jane to Alzheimer’s in 2003, although in reality he lost her far earlier. Looking at their wedding photograph the day before he died, he remarked how beautiful Jane was and how much he loved her. Above all, Bill was a family man valuing his extended Bookhammer/Mason and McQuilling relationships, and holding his children and grandchildren dearest to his heart. As he aged, he never failed to tell each offspring who visited, “you know I love you very much.” We do Dad and back at you.

Share Your Memory of
William
Upload Your Memory View All Memories
Be the first to upload a memory!