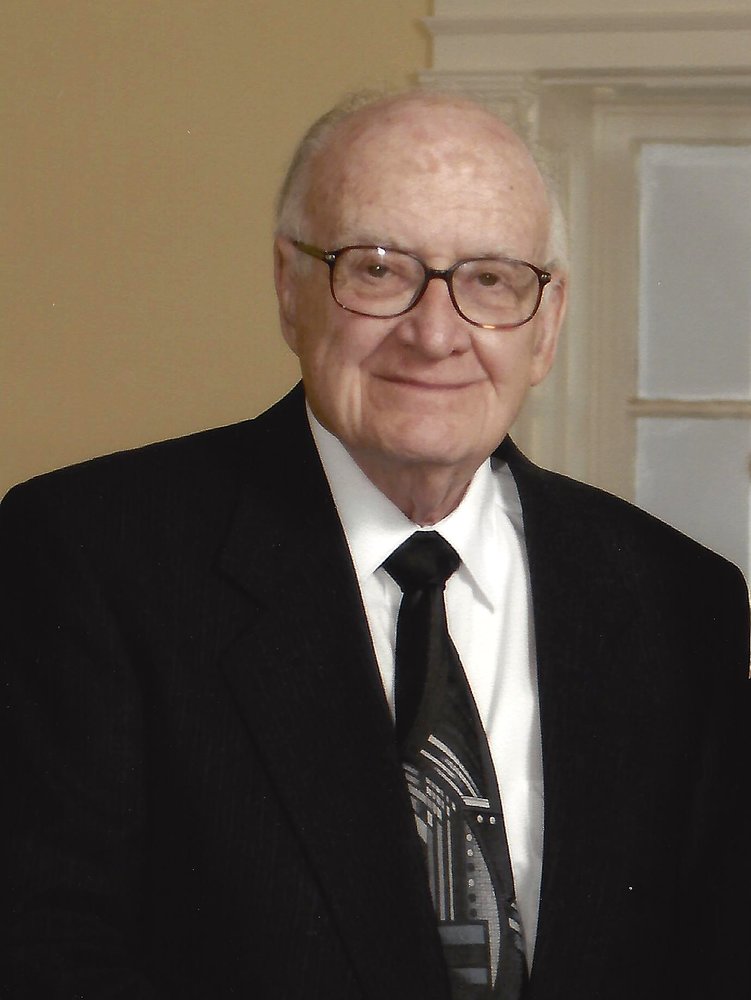 David S. Bregman passed away peacefully at Glen Cove Hospital on the morning of June 20,2020. David was born on March 3, 1925 in Philadelphia, Pennsylvania. He came to New York at an early age and grew up in Manhattan’s Lower East Side. Shortly after graduating high school, David enlisted in the U.S. Army and served in the Infantry during World War II. He returned home as a proud veteran and began a successful career in sales. His hard work and dedication paid off, and he soon became the Executive Manager of American Greetings Corporation. David was also active in his community by becoming a Freemason. His pride and active participation within the organization continued throughout his life. David was a loving and immensely devoted husband, father, and grandfather, believing that family comes first. With his amicable personality, he drew others to him instantly. He could strike up a conversation with anyone. David’s most notable trait was his sense of humor, often leaving his family and friends on their knees in laughter. David will join his wife, Aileen, and son, Clifford, in Heaven. His memory will live on in the lives of his son, Gene, grandson, Matthew, and daughter-in-law, Jackie. May David rest in peace.
Tuesday
23
June

Share Your Memory of
David
Upload Your Memory View All Memories
Be the first to upload a memory!
Share A Memory
Plant a Tree