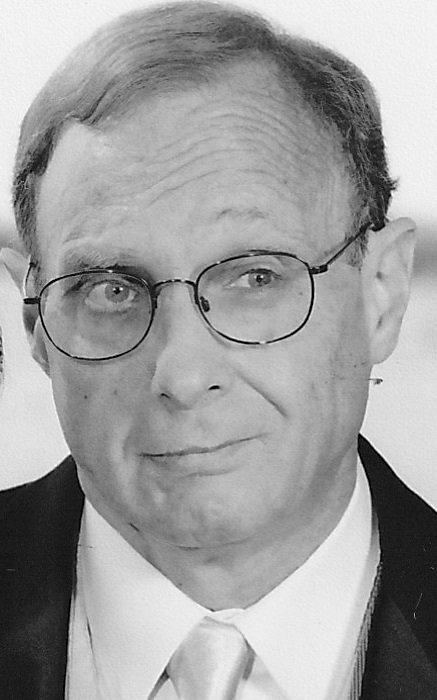 After graduating from New York Medical College in 1969 with induction into the Alpha Omega Alpha Society, Dr. Gade began his medical career in academic medicine at Albert Einstein College of Medicine (AECOM) following a radiology residency and NIH sponsored research fellowship in which he pioneered angiographic techniques and multi-planar CT protocols at one of two CT scanners in New York City. Dr. Gade quickly became the director of CT at AECOM and soon after, the director of radiology at St. Barnabas Hospital (SBH). At the age of 39, Dr. Gade became president and CEO of SBH. He would go on to rescue a bankrupt small community hospital on the verge of closure and turn it into a major medical center that served the most indigent area of New York City at the height of the HIV epidemic.  During his 21 year tenure he would change the paradigm of health care delivery and finance in underserved communities.

Dr. Gade is survived by his wife, four children and seven grandchildren. In lieu of flowers, the family requests that donations be made to the Michael J. Fox Foundation in his memory.

Share Your Memory of
Dr. Ronald
Upload Your Memory View All Memories
Be the first to upload a memory!