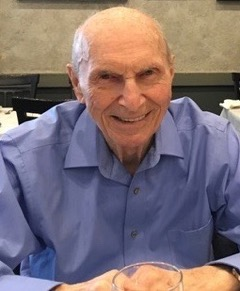 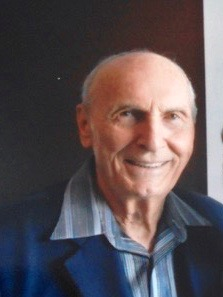 Lawrence Gore passed away on Friday October 11, 2019 at the age of 84 after a recent illness.

He and his beloved wife Maria Josephine were married for 63 years.

He is also survived by his daughter Karen, son in law Richard, grandsons, Matthew and Douglas and his brother George and brother in law Jerry and his wife Nancy.   His sister Christine predeceased him earlier this year.  Lawrence leaves behind many nieces, nephews and cousins.

Lawrence was born in Port Jervis, New York. He joined the United States Navy in 1953 where he was stationed in Brooklyn where he met his future wife.

He retired from a career in construction management of over 20 years and enjoyed traveling and spending time with his wife, family and friends.

In lieu of flowers please consider a gift to the Alzheimers Foundation in his memory.

Share Your Memory of
Lawrence
Upload Your Memory View All Memories
Be the first to upload a memory!