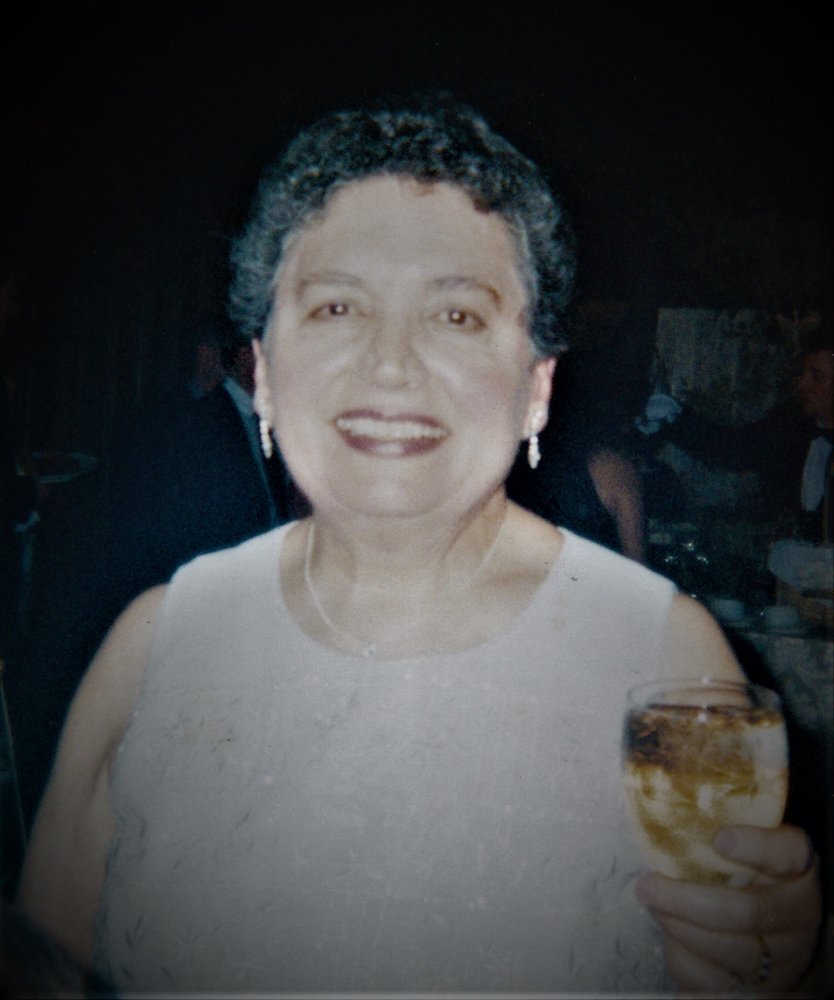 Frances Gigante, beloved grandmother, mother, wife, daughter, and sister, passed away peacefully on September 29, 2019 at the age of 83.

Frances was born to Frank Romolo and Jennie Delsoio on April 24, 1936, the third of five children. The traditional Italian family bucked trends at the time to live in the predominantly Jewish neighborhood of Borough Park, Brooklyn, because of the superior school district. As a result, Frances grew up with both an appreciation for different cultures and a love of education. She was among the first Romolos to attend college and joked that she was more Jewish than Italian. Frances graduated from the selective Hunter College High School and continued her education at Brooklyn College. She became a Certified Public Accountant, rare for a woman of her time, and proudly began her career among almost all male colleagues.

At a church retreat among the rolling hills of the Catskills, she met future husband David Mario Gigante. The couple married on September 6, 1964 and settled down in Queens. Working in Great Neck on Long Island, Frances discovered the town of Manhasset with thoughts of starting a family. The excellent schools appealed to her strongest desire for her children, so the young couple made the move to the place Frances called home for over 50 years.

In Manhasset, Frances raised her two daughters Denise and Joanne and her son John. She was an avid follower of politics with a passion for civil rights. She volunteered her accounting expertise during tax season to help those in need. She cooked with the skill and care of a stereotypical Italian mother, while setting an example for her daughters of how to forge a career in a male-dominated field. At the same time, she laughed with the belly-shaking gusto of her mother and played a mean game of Pacman. Most important, she instilled in her children the twin tenets of her life, family and education, along with the moral foundation that only unwavering and unconditional love over a lifetime can bring.

Her legacy lives on in her children and 6 grandchildren: Jessica, Bryce and Cole Thalheimer; Julian Rovee; and Max and Capri Gigante.

Share Your Memory of
Frances
Upload Your Memory View All Memories
Be the first to upload a memory!