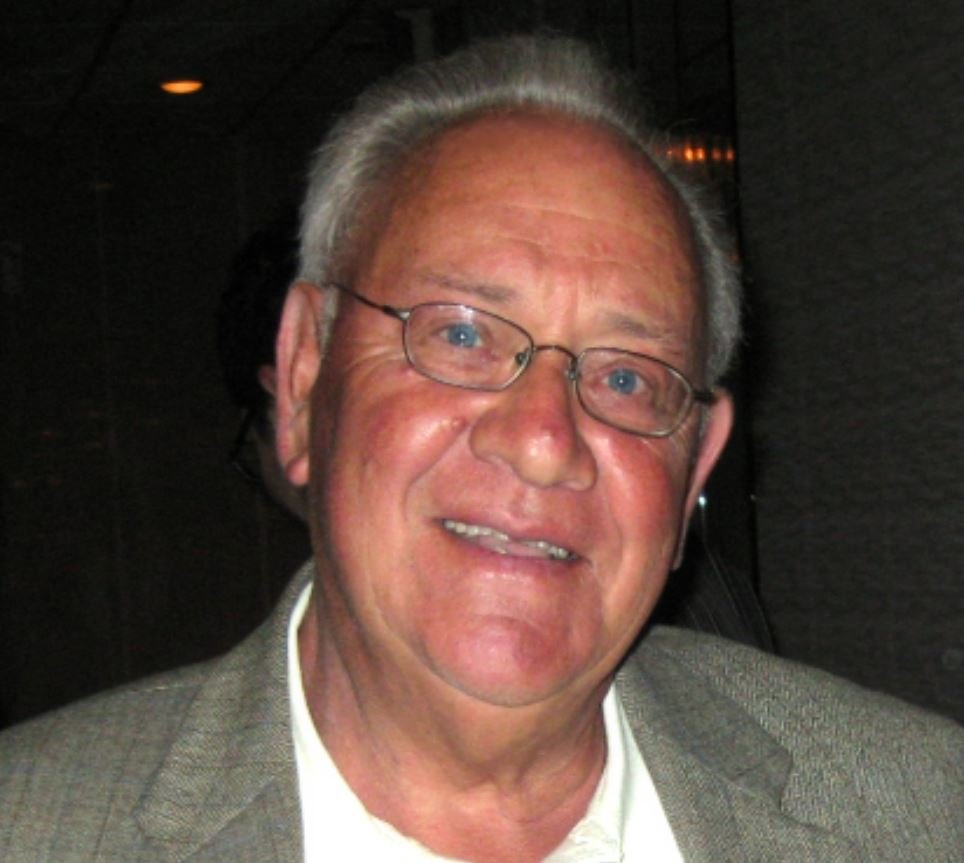 Mr. Salvatore Gangi Dino, better known as Nonno, age 81, died at North Shore Hospital in Manhasset, NY, on Tuesday, June 25, 2019. He passed peacefully surrounded by the love and support of his family and friends. Born on June 24, 1938 in the small town of Alimena, Italy, he left for America with his parents and sister, Maria, at the age of 16. He worked nights as a baker making ends meet for his family while spending his days at school. He later became a cement mason, accepting any and all jobs he could find. He’d often work two-to-three jobs at a given time, and his work didn’t go unnoticed. His skill and work ethic led to more and more jobs until he started his own waterproofing company. He was able to retire at the young age of 54 and went into real estate. Equally as important as his work ethic, Salvatore knew how to invest and use his money properly, creating a legacy that will last forever. At the age of 25 he married his loving wife Francesca Gangi Dino. He will finally be re-united with the love of his life in paradise after 22 years. Salvatore had a love for gardening. Born in a small town in Italy, he learned how to live off the land. He carried that passion with him to America, where he was known for his garden and his tremendous cucuzza plants. No matter who was playing, you could always find Salvatore watching soccer. He preferred women’s soccer, because they “play the game the right way”, but he loved the sport. More than anything else, Salvatore loved his family. He came to America to build a family. He worked to provide a better life for everyone around him. He made sure to take care of everyone he loves before returning to his wife in Paradise. His legacy will be carried out by his three children; Rose, Linda and Frankie and his six grandchildren; Nicolas, Salvatore, Anthony, Francesca, Christina and Luke. Nonno, Zizi Sal, Uncle Sal, Papa, Dad…Salvatore went by many different names. Loved by many, Salvatore achieved his dream of coming to America and establishing an unbelievable family. He will live forever in all our hearts.

Share Your Memory of
Salvatore
Upload Your Memory View All Memories
Be the first to upload a memory!