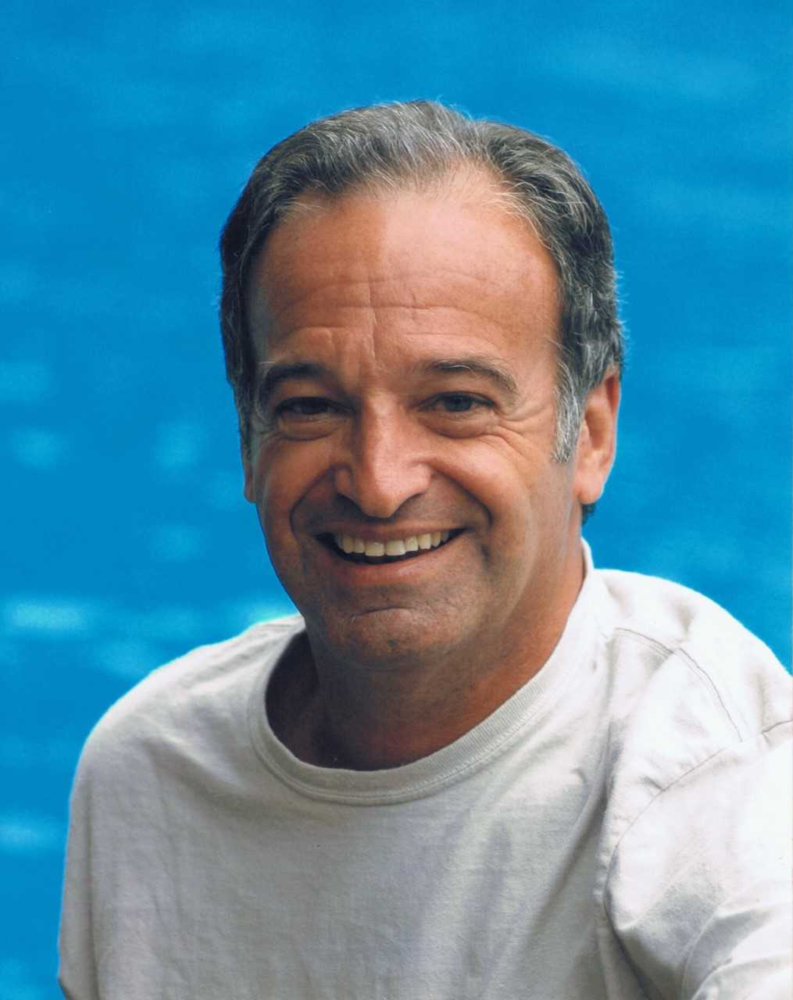 The family of Jeffrey Thomas Letzler of Manhasset has announced his peaceful passing on June 5th after a prolonged battle with cancer. Born to Shirley (Zahner) and Harry Letzler on July 9, 1954 in Amityville, NY, Jeff’s family soon moved to Manhasset where he lived most of his life.

Jeff attended Munsey Park School and Manhasset Middle and High Schools. A talented student, Jeff was awarded Senior Achievement Awards in English, Science, and Physical Education at graduation, and was a recipient of the “Silver M” from Manhasset High School in 1972. A lifelong lover of sports, Jeff played on the tennis, basketball, and baseball teams at Manhasset High.

Jeff enjoyed a long and successful career as a Broker-Dealer Regulatory Attorney, working for such prestigious firms as Merrill Lynch, NatWest Securities, HSBC Securities, and BGC Financial, to name a few. Throughout his career, Jeff was known and widely respected for his impressive dedication, innate work ethic, problem solving skills, integrity, and intelligence

During the summer of 1986 while at Merrill Lynch Jeff met his wife Lori. Married in 1988, they soon relocated from Manhattan to Manhasset to begin their family. In the years that followed, they were blessed with three wonderful children, all of whom grew up in Manhasset and attended almost all of the same schools their father did.

Jeff was an extraordinary husband, devoted father and dedicated friend. Known for his decency and humility, Jeff crafted the legacy of a life lived with dignity and respect. He leaves behind family and friends devastated at his loss, but grateful for having shared his life with him. He will be remembered for his laughter, for his never-ending supply of jokes, for his ability to take the complex and make it simple, and perhaps most importantly, for his practice of treating everyone the way he would want to be treated, with attentiveness, courtesy and respect. He was a rare and exceptional man.

Share Your Memory of
Jeffrey
Upload Your Memory View All Memories
Be the first to upload a memory!