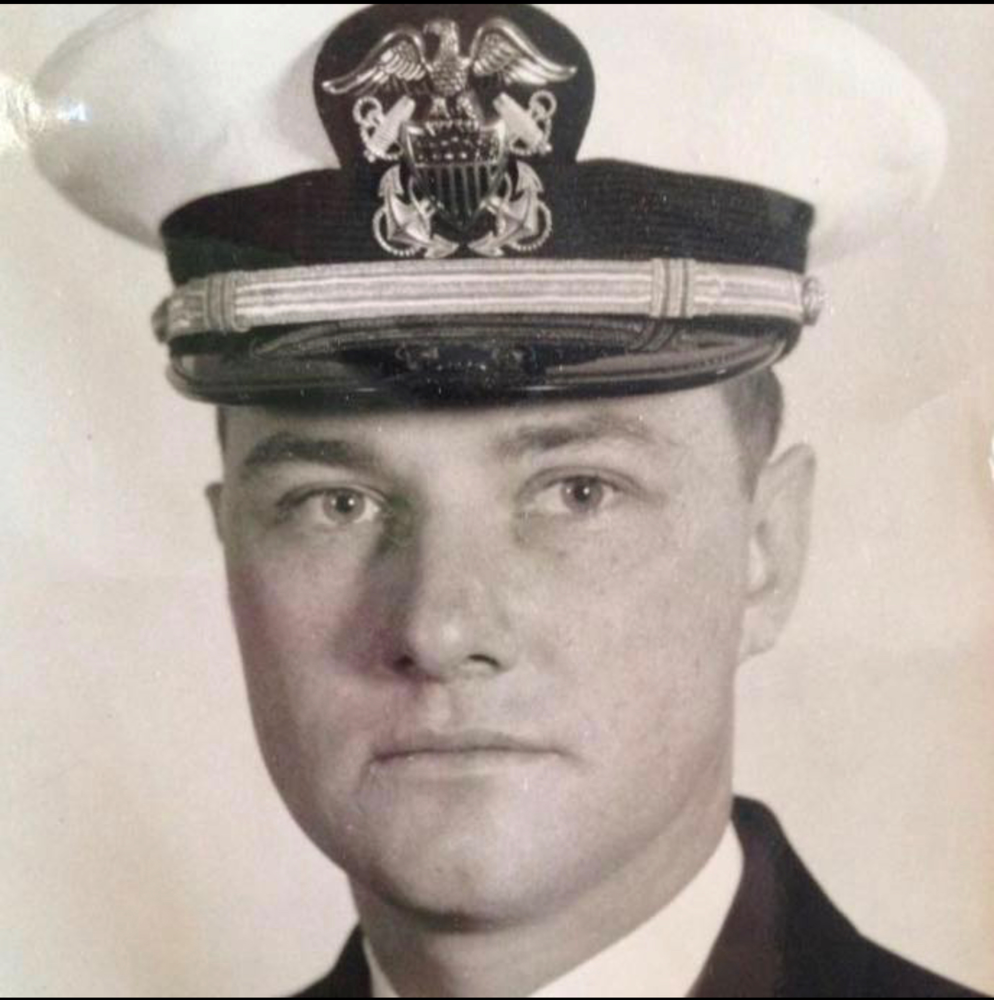 Get Directions
Wednesday
29
May

Get Directions
Friday
31
May

Get Directions
Friday
31
May

**There will be no visitation hours on Thursday**

John “Jack” O’Donnell Jr., 76, passed away peacefully on May 24, 2019 in Vero Beach, Florida surrounded by his loving daughters.

John enlisted in the United States Navy in June of 1965 and served his country with honor for 24 years, retiring with the rank of Commander.

John enjoyed his time working in sales for Dr. Pepper, retiring in 2003. He remarried Maia Burt Witkowski O’Donnell (d. 2015) in 2008 and relocated from Manhasset to Sebastian, Florida.