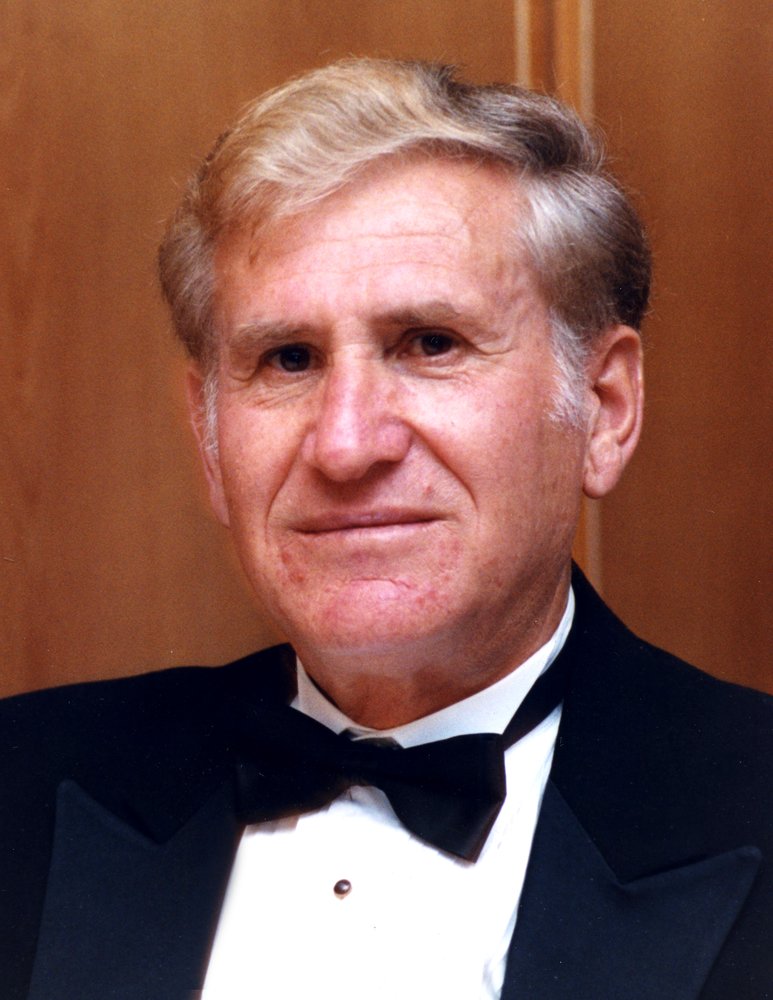 Get Directions
Friday
24
May

Get Directions
Friday
24
May

Bernardo Benacquista, 86, of Manhasset, NY, passed away peacefully on May 20, 2019, just minutes into the day after the 64th anniversary of his marriage to his loving and supportive wife, Loreta.

Bernardo was born in Fontechiari, Italy on May 4, 1933.  He grew up during WWII in poverty which made a lasting impression on his life. This drove him to seek a better life for himself and his family by immigrating to the US with his wife and two small daughters in 1966.

Upon his arrival to the US, he went to work the very next day and worked tirelessly as a carpenter and construction worker for the remainder of his life. As a member of the Brotherhood of Carpenters' Union, he was involved in the building of many public works, including the West Side Highway and JFK Airport (where he had landed on U.S. soil so many years before). Despite having only a 5th grade level education, his innate intelligence and hard work allowed him to succeed and have a prosperous life. He had strong convictions and was determined to have his way.

Bernardo was the ultimate handyman and took immense pride in his ability to fix any problem in anyone's house. Family was the most important part of his life. He was proud of his two daughters and took full credit for their achievements. He felt that each of his grandchildren was the most special child on earth.

Later in life he traveled yearly back to Italy with his wife, spending summers in the "paese" (little town) where he was born, under his favorite tree. When travel to Italy no longer became possible due to illness, they found a new life and new friends during the winters in Naples, Florida. He had an indomitable spirit and a resiliency that allowed him to bounce back from many illnesses in his later years.

He is survived by his devoted wife, Loreta, who was his primary caretaker and closest companion, his two daughters, Dr. Teresa Benacquista and Graziella (Grace) Mahler, son-in-law Christopher Mahler, all of Manhasset, NY, and his five grandchildren, Michael and Eric Barnd, and Christopher, Timothy and Stephanie Mahler.

Share Your Memory of
Bernardo
Upload Your Memory View All Memories
Be the first to upload a memory!