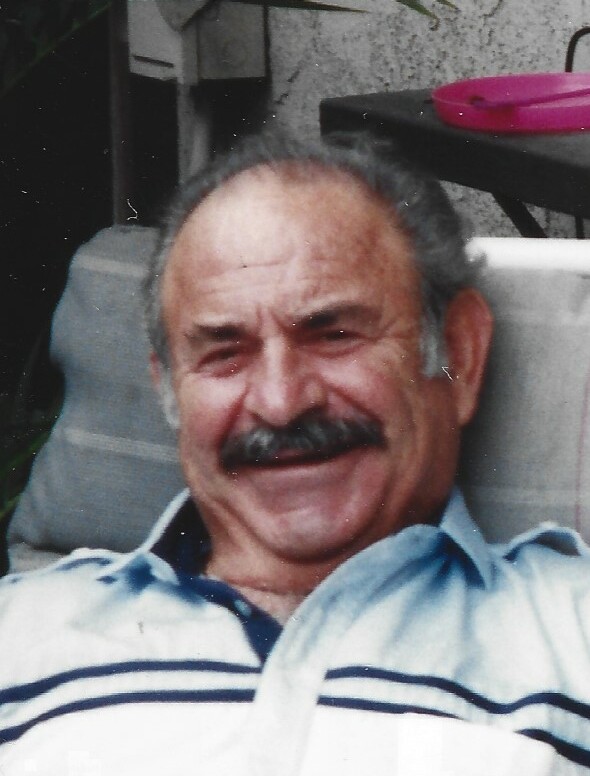 Francesco “Frank” DeSantis of Port Washington, New York passed away peacefully on September 2nd, at the age of 96. Frank was born in Ceccano, Italy, moving to the United States in 1954. Upon arrival he established a thriving mason and landscaping business, “Tony and Frank Landscaping,” with his brother-in-law (Antonio Viannesi). His eye for beauty in nature and his attention to detail is visible today throughout the town of Port Washington.

Alongside his hard work, he was a loving husband and father to his beloved wife Lorenzina and his two sons, Frank and Vincenzo (Patricia). He was a man who did everything for his family and gave guidance and support to all those that he met.

He went through life passing along acceptance, kindness, perseverance, patience, and forgiveness. He remains an inspiration to those around him whether met through his business, his participation within the Sons of Italy and to those met socially.

His guiding light will never be forgotten, his wit and sense of humor will be missed and his strength and character will be desired. Lastly, he will be missed by many since he left a lasting and favorable effect on those he met through his honesty and equitable demonstration of respect and fair treatment; regardless of their status.

Frank is survived by his sons (Frank and Vincenzo), his granddaughter Staci Mensen (Alex), his sister-in-law Giacomina DeSantis, his sister Maria Tiberia (Giuseppe), his brother Lorenzo DeSantis (Giuseppina), his sister Marianna Cerroni (Giovanni), and many additional family members, cousins, nieces, nephews, and friends. Frank was predeceased by his beloved wife Lorenzina of 59 years, his brothers Guiseppe and Batista (Giovanni) and his sister-in-law Marie.

Frank’s passing has left a void within his family who dearly miss him and who each fondly share and retell their experiences and remembrances whether be it from attending hunting trips, working alongside him, during their numerous travels taken together, through holiday gatherings, and picnics. Frank had a long, enriched and rewarding life that will be remembered daily.

In lieu of flowers, donations can be made to St. Jude’s Children’s Research Hospital.