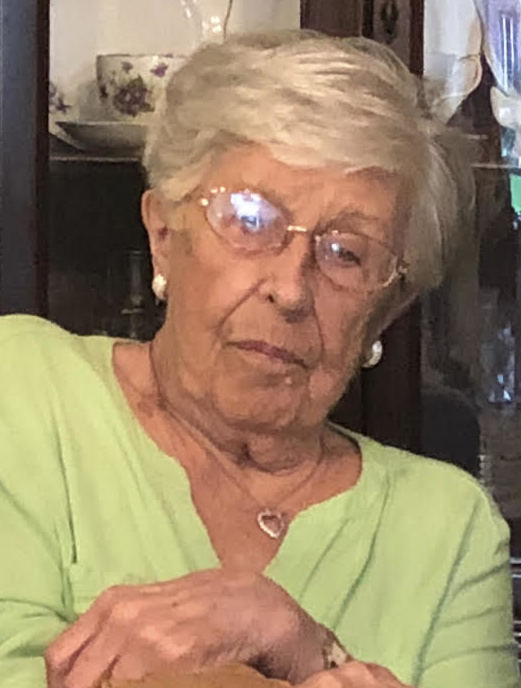 Aurora met and married Daniel Larocca after being invited to a welcome home from World War II party by her friend Geri, Daniels only sister. Aurora later had three children, Daniel Jr., Joseph, and Mary. At age forty-four Aurora returned to the workforce as a teacher and quickly advanced her career becoming a District-level administrator.

After retiring, she enjoyed playing bridge, traveling, playing golf, and watching her grandchildren.

Aurora is predeceased by her husband of seventy years and her son Daniel Junior. She is survived by her son Joseph (Eileen), daughter Mary (Bill), six Grandchildren, and two Great Grandchildren.

In lieu of flowers, the Larocca family has asked that donations be made to one of Aurora's favorite places in her later years: