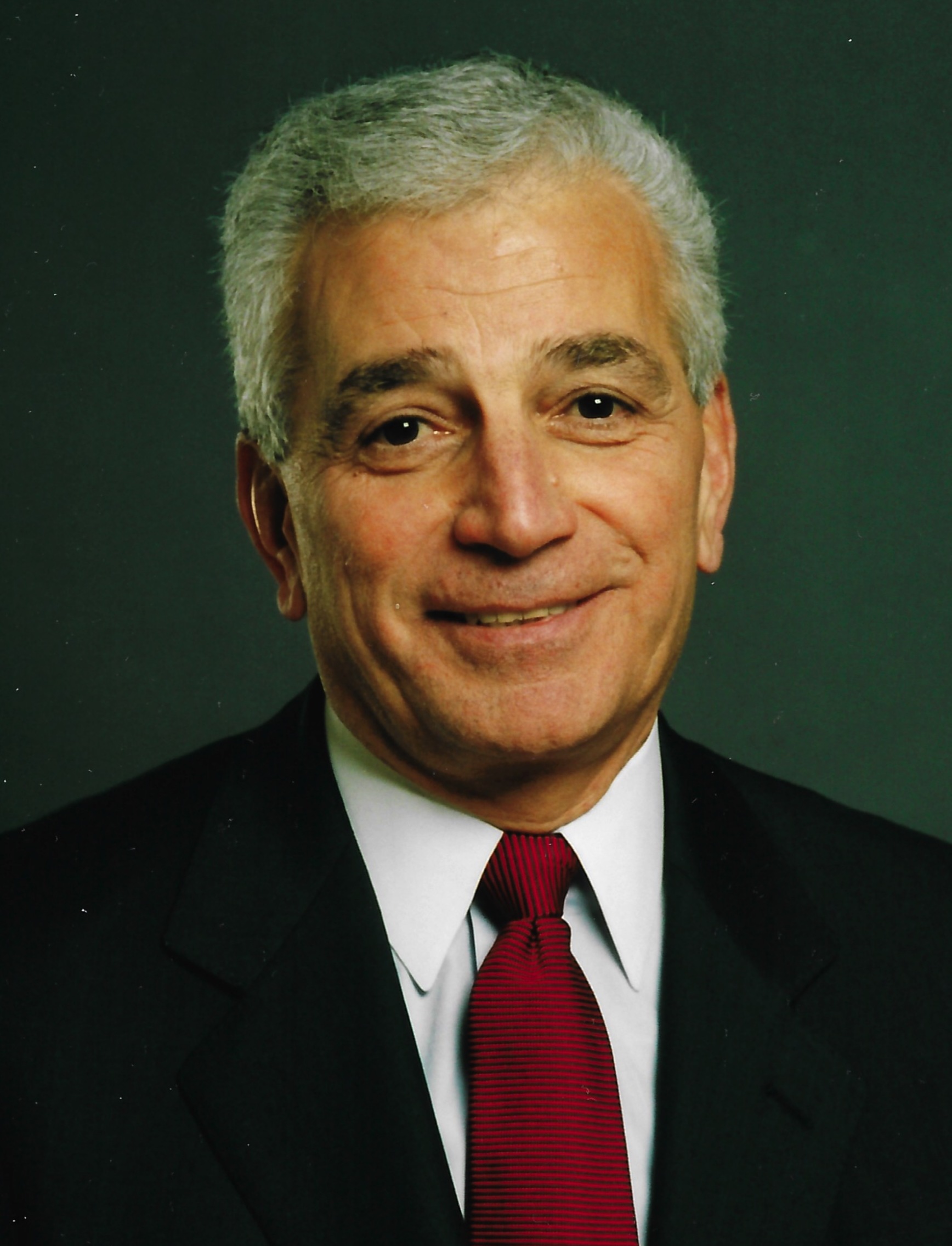 On Thursday, April 23, 2020, Albert F. Pennisi, loving husband, father of two and grandfather of four passed away at the age of 79. Al fought a valiant two year battle against pancreas cancer and died at home surrounded by his loving family. Al was born in 1940 in Brooklyn, NY as the first of three children of Umberto and Carmela Pennisi. He was in the United States Army Reserve from 1962 to 1968 and a New York State Trooper from 1963-1966. He graduated from St. John’s University Law School in 1966 and practiced corporate real estate and trust and estates law for over 50 years. In 1970, he married Annette M. Pennisi. They had two children, Christopher and Christiane. Al was passionate about advocating for his clients and was committed to community development. He was a past two term president of the Queens Chamber of Commerce and sat on the Board of the Directors until he passed. He was a past president of the Queens Botanical Garden and sat on numerous cooperative boards of directors. In 2008, Al was honored by the Queens Courier and Queens Business Today as a “King of Queens” for his leadership in the business community. Al was an active member of the Queens Real Estate Board, the Queens Bar Association and the New York State Bar Association. He was also honored to serve as a Trustee of Plaza College. Al was a longtime fundraiser for various charities including the American Cancer Society and the Manhasset SCA. A funeral Mass and Memorial Service to celebrate a life well lived will be held for Al when the pandemic ends.